Welcome to our May newsletter,

With the upcoming election we are seeing increased activity from our politicians through both mainstream media and social media outlets. One of the major points of contention which seem to have been in the spotlight over the last few years is housing affordability. Whilst there has been provision for new developments, like Hobsonville Point many of those new homes have been out of reach for many Kiwi families.

This week the Government has unveiled their response in the form of the Crown Building Project. The Government has stated that over the first 3 years of the project nearly 9,000 new homes will be built within the Auckland region. Many of homes are to be in areas such as Mt Roskill, Papakura, Glen Innes, Avondale and Henderson. Half of the properties are to be sold on the open market with up to as many as 50% being at the Government’s “affordable rate” which has been defined as less than $650,000.00. It is intended that over 10 years the project is expected to provide more than 34,000 new homes in the Auckland area.

One of the major aspects of this new scheme is that non-residents will be blocked from buying properties which are part of the affordably-priced developments. We have already seen a downturn in foreign buyers due to changes made by the Reserve Bank and this is likely to affect that further. In light of this, the scheme would likely allow purchasers who have not had the ability to buy previously an opportunity to get into the market.

The National Government have released plans for the project only months before the next election in an effort to provide a workable plan for the heavily publicised housing problem. Labour has also unveiled their plans for their housing solution which has been dubbed Kiwibuild. The scheme would aim to build 100,000 homes over a 10 year period over the country. These homes would be restricted to first home buyers, who would have to own them for a minimum of 5 years.

Both proposals by the major political parties appear to be a significant step forward from the current market climate and they will no doubt create an interesting few years in the property market.

If you have any questions regard any property matters or other we would be more than happy to assist you. 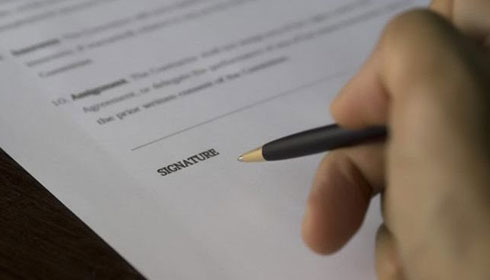 Family trusts are a complex area of the law, but increasingly people are setting them up to protect ownership of their assets and to benefit family members beyond their lifetimes. So what exactly are family trusts and what’s involved?…

Revealed: Where Govt’s houses will be built in Auckland

Mt Roskill, Papakura, New Lynn and Glen Innes will be the biggest beneficiaries of a major Government-run building programme announced this week. These suburbs are set to get hundreds of new houses, many sold at affordable rates, by 2020…. 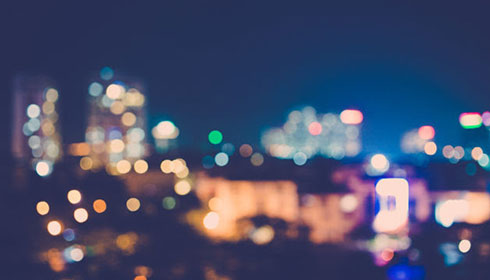 If you’re a landlord then you’ll probably have heard of the Residential Tenancies Act 1986. It’s the main piece of legislation covering landlords and tenants in New Zealand and it sets out their respective rights and responsibilities. However, what… 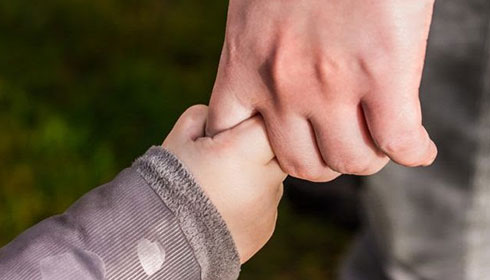 Most of us have installed a smoke or burglar alarm at home to protect the safety of our loved ones, right? And yet when it comes to protecting the financial future of our families, although we know it makes sense, we never seem to get round…