Welcome to our February newsletter,

We hope it has been a busy start to the year for you; it definitely has been for us. Summer has come and gone a few more times than what we would have liked but we are still enjoying the long warm days. With summer providing good working weather we have seen continuing rapid development around Auckland, especially in the North West, all of which has been aided by the advent of the Unitary Plan.

As many of you will know, the Auckland Council’s Unitary Plan has divided the opinions of Aucklanders. So much so that there has been an appeal underway in the Auckland High Court that claims that the panel who developed the Unitary Plan misinterpreted it’s statutory duties when they included the capacity for more than 400,000 new homes to be developed in Auckland over the next 30 years.

On the 13th of February, this was ruled against. Justice Whata ruled that the panel’s approach to the development of the plan was valid using several levels of consultation, reporting and disclosure of the plan including the proposed Unitary Plan document and the use of an independent hearings panel.

After the plan was passed by the Council in August of last year 106 appeals were made, 39 of which were filed in the High Court. Whilst Justice Whata had found the independent hearings panel had failed to apply the legal framework in some instances, the number was very few in the scope of all applications, especially once the matters of upzoning had been ruled out.

This decision has brought the Unitary Plan another step closer to being effective in its full force. Whether or not you support the plan, it is likely to create large changes, many of which we can already see happening in Auckland.

Now that we have all settled into 2017 we look forward to hearing from you in regard to any legal matters we can assist with – personal, business or otherwise. 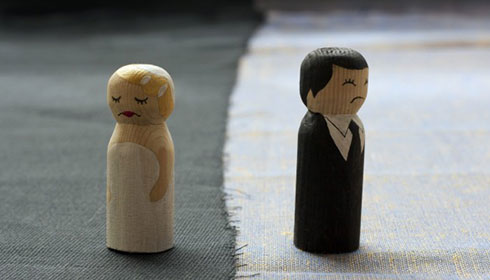 Is a Shake Up Needed For Our Relationship Property Sharing Laws

Three years they’ve been bickering. With the family home and lifestyle block finally settled, now, they’re reduced to fighting about $420 camping gear; a $227 satellite dish and “very contentious” venetian blinds. The lawyer for their three… 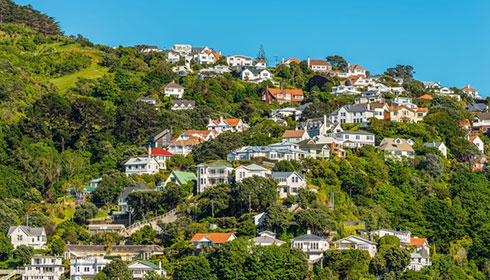 The Real Estate Institute’s (REINZ) national median price was fractionally higher at $490,000 in January on the month before, while the price was a seasonally adjusted 9.4 percent higher than a year ago. The Auckland median price edged higher… 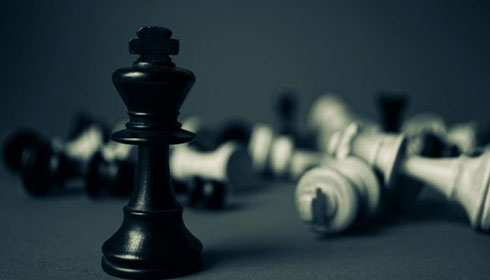 How should investors react to President Trump and Brexit?

In the wake of Trump’s unbelievable election win and the doom and gloom Brexit soothsayers, one thing is for certain, life goes on. While it’s still very early days for President Trump and his impact on the world’s economy is yet to be determined, h… 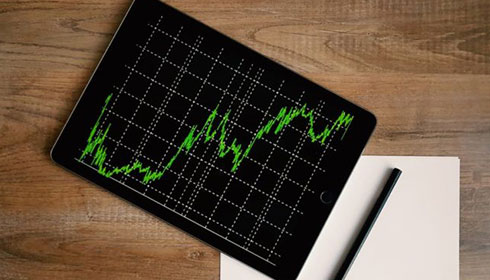 Could These Trends Affect Your Business In 2017?

Predicting the future is a notoriously fickle task; however, there are some key business trends on the horizon that we believe will have an impact on the world of business. The general election. One thing is for certain and that is New Zealand’s…